2TheBarn is driven by Passion, Experience and Knowledge

By Riders, For Riders

2TheBarn was founded to bring all things equestrian and equestrian lifestyle related digitally to the global community of horse enthusiasts - be you top Olympic riders, aspiring ones, those who enjoy the pleasure derived from being around and on horses at whatever level or simply your supporters. In the Marketplace you can browse and buy direct from leading brands; Articles will keep you informed of major equestrian competitions and topics; Bookings lists venue hire, clinics and lessons, competitions and fun rides and any equestrian related professional service; finally there is the Newsfeed where you can keep your followers up to date with you and your horses’ news as well as be the first to find out what people and brands you follow have been up to. We are constantly developing new features to bring you even more useful pages. To be the first in the know and to access more features please sign up for free – we do not share your personal information with anyone. 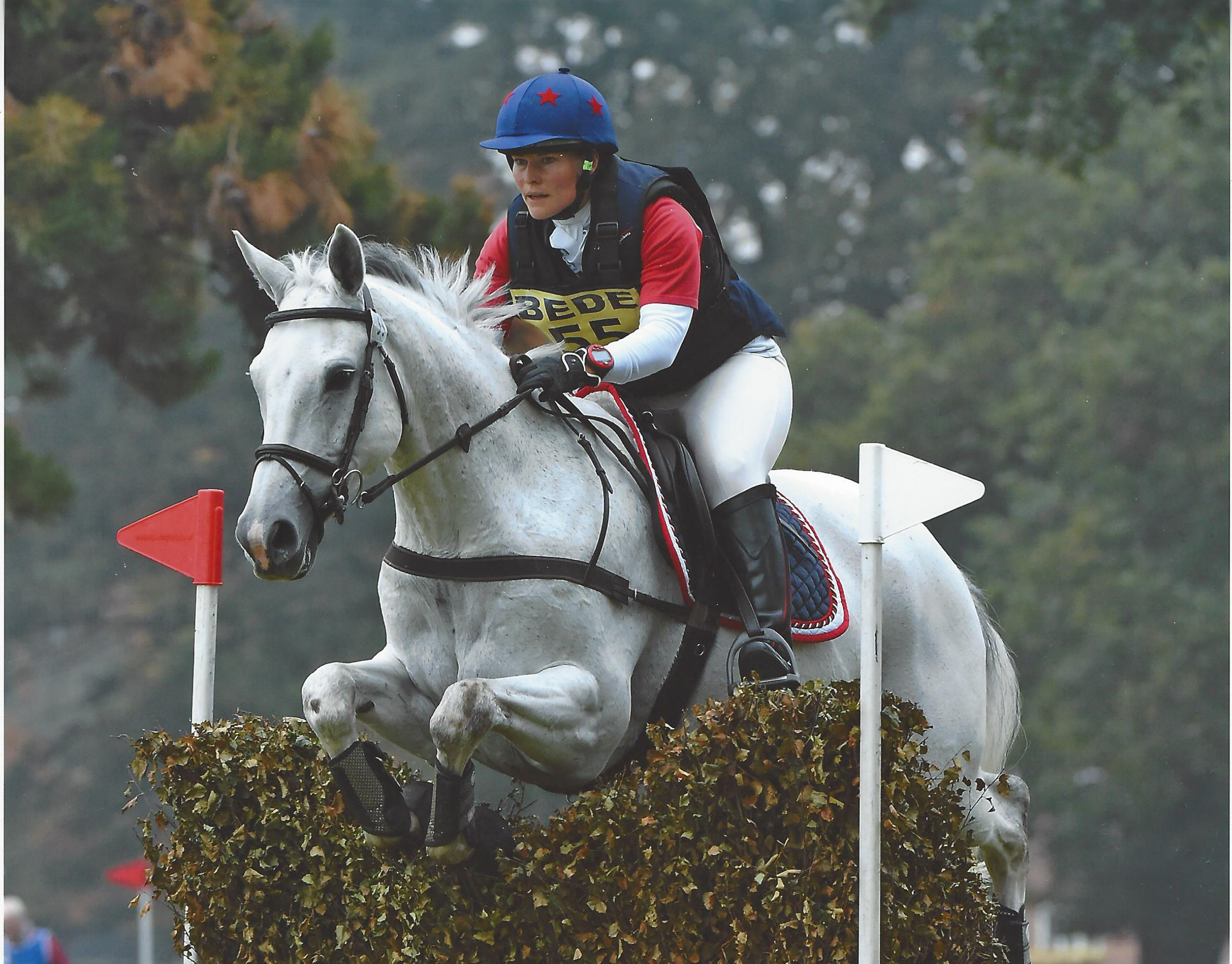 Tara is an entrepreneur who keeps balance in her life though her love and involvement with horses – she is both an owner of event horses & competes herself up to 2* level, as well as in affiliated Show Jumping & Dressage competitions. Her son is a junior polo player and member of the pony club. On rare days off she enjoys both National Hunt & flat racing.

Tara started riding before she could walk and as a teenager rode at the UK Pony Club Championships, British Universities Championships and evented at JOIT level. Following four years reading Engineering at Oxford University, she hung up her riding boots and took up a career in Investment Banking before going on to work in the Engineering Industry.

It is only in the last few years that Tara has had more time to devote to her passion for horses. It was on her re-entry into equestrian sport that she was surprised to find that an online, multi-functional equestrian platform did not exist. As a result of her frustration she decided to design, develop & fund 2TheBarn to provide a much needed service in the equestrian world. Tara is relishing the pan industry support for 2TheBarn’s development and growth. 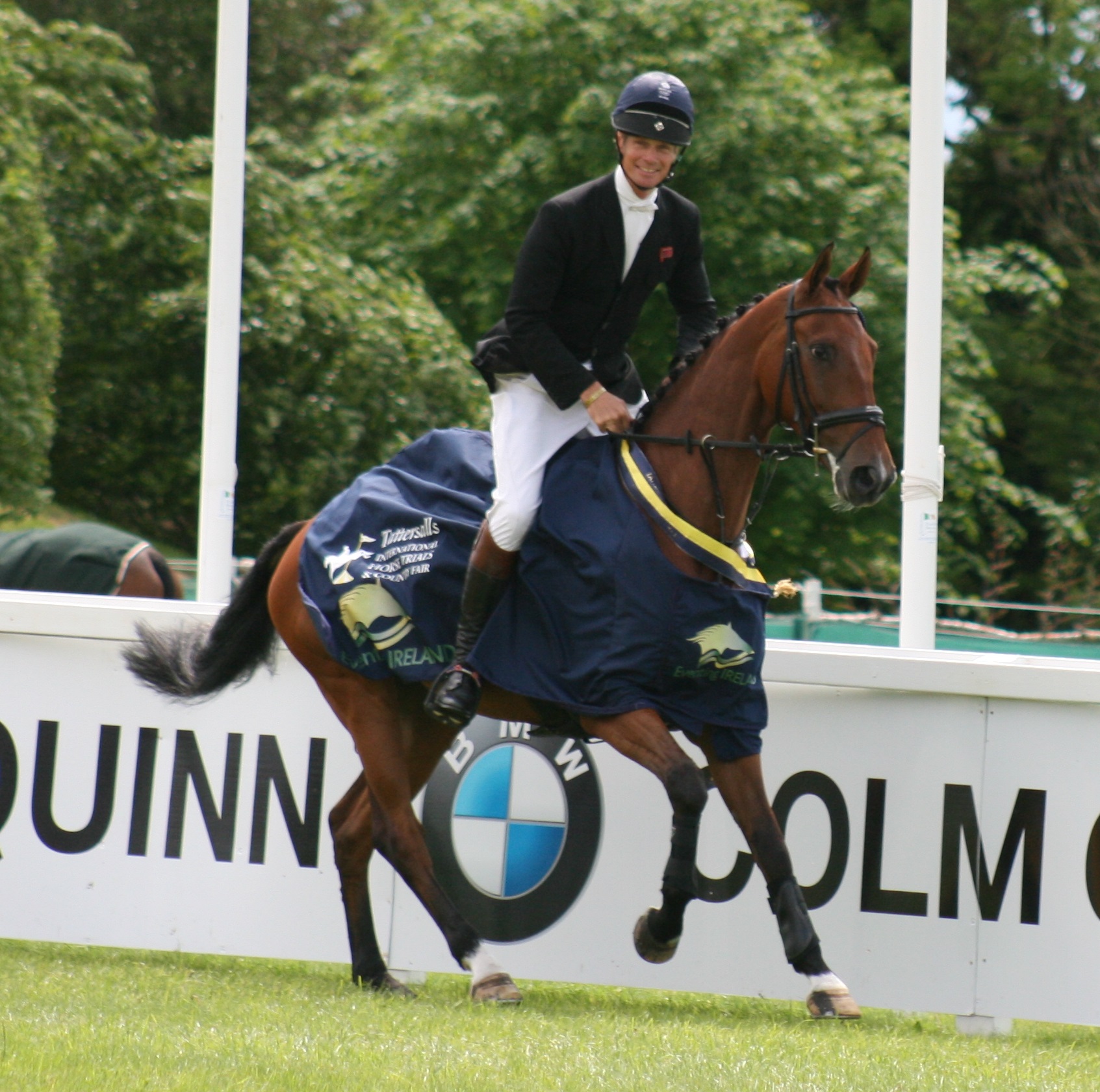 In 2011 William became the first rider to win a record six Burghley titles (on six different horses) and became one of the first riders to ever win a CCI*, CCI** and CCI*** at the same event on the same day - a feat achieved at Tattersalls, Ireland.

William has won an unprecedented 14 CCI****'s and 60 CCI three-day events. His achievements in the sport make him one of the most successful British event riders of all time. 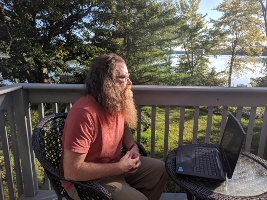 Aaron has over 20 years of professional experience in the tech industry, primarily in web-based software development. From high-volume financial transactions at Givex Corp, to enterprise mobile device management at Blackberry, Aaron has spent the majority of his career in extremely secure, mission critical environments. Code that he has written, and managed the development of, is running on servers in such places as the Pentagon and the White House.

Aaron's first exposure to "social networking" was as a youngster dialing into local Bulletin Board Systems with his trusty 2400 baud modem. Over the years he has seen the transformative power of technology to bring people together and to lift them up, experiencing this first hand while volunteering at the TD Computer Learning Center teaching under-privileged children basic computer skills. For Aaron, 2Thebarn represents a tremendous opportunity to pioneer new forms of community building and to empower the pursuit of lifelong ambitions. 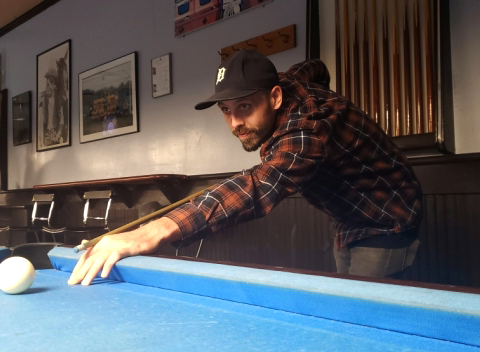 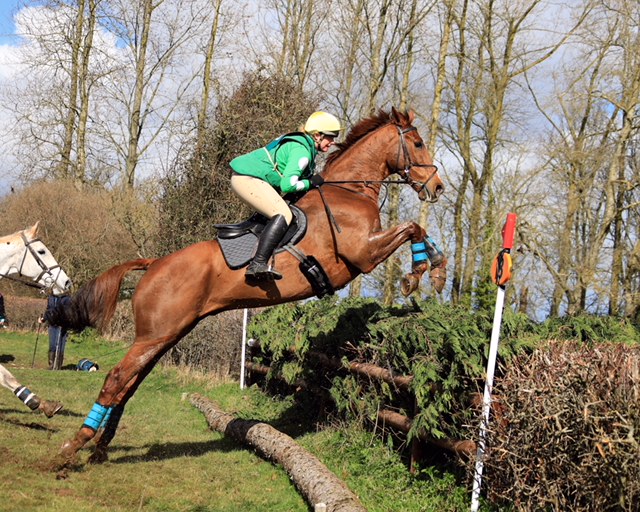 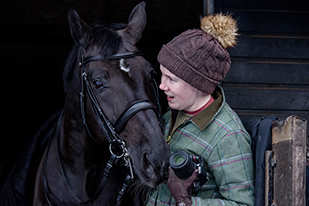 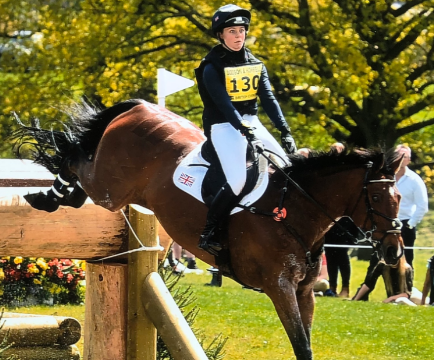 Hi, I am India Wishart – a 24 year old 4* Event rider and 2TheBarn’s Eventing Ambassador. I graduated from The University of Birmingham in 2018 with a 2.1 in Geography and I am currently focusing on building my Eventing career. My highlights so far have been

Representing Great Britain in the Young Rider Europeans finishing in the top 10 and best of the British riders, 2016.

I am currently riding for The Billy Stud, working alongside Pippa & William Funnell which is a fantastic opportunity where I get to train a range of horses as well as compete my own, Guiness, who is currently at Intermediate/CCI2*-L level. I am on the Windrush Equestrian Foundation, which is a brilliant charity supporting young riders in developing a career as a professional event rider. Windrush is the official charity supported by 2TheBarn; you read all about Windrush and stay up to date on my journey right here on 2TheBarn! 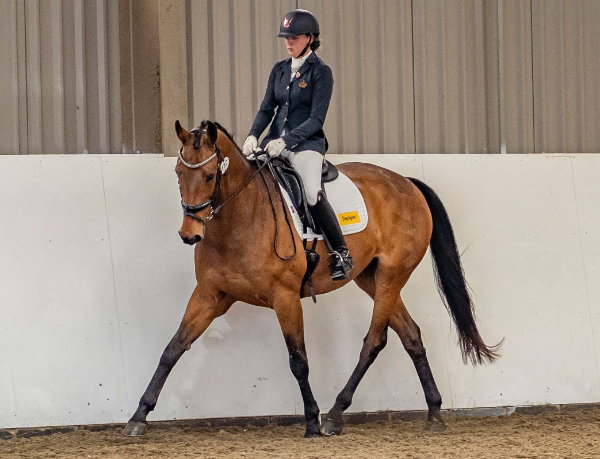 Hi, I’m Gracie, 2TheBarn’s Dressage Ambassador! I’m 16 and currently studying for my GCSE’s. Alongside my school work I ride and compete 6 horses in dressage, showing and a little show jumping. All of my horses are home produced by me with some help from my Mum. I have a Connemara, a Friesian, and ex event horse, as 20 year old warmblood who won at Olympia 2019, a show jumping/WHP pony we got from the Blue Cross and latest addition, Steve, an 8 year old TB! Having started competing in British Dressage four years ago I have won four regional titles and three national titles, all of which on different horses. A career highlight has to be being crowned supreme ridden champion with Silvano KR at Olympia last year! I look forward to the remainder of this season, which will be a little unusual, but I’m sure the horses will keep me busy!

In every sense. We are a team. We are a family. We are the Equestrian community.

A safe environment for any and every equestrian around the world.

To every degree. In and out of the ring. Respect ourselves. Respect others.Respect the community..

A reliable and trusted transaction. Socially and financially.

On and off the horse, we embody everything that is makes a good horseman. From managment, to discipline, respect and quality. We are the proper horseman and expect our community members to be as well.

Making your hour and your dollar go further. Socially and financially.